I really liked this idea to use old stash in this special CSI case! So when I saw this picture I was thinking of me as a teenager doing hand crafting called : crochet (similar to knitting). Also the girl picture was like me as young I think: 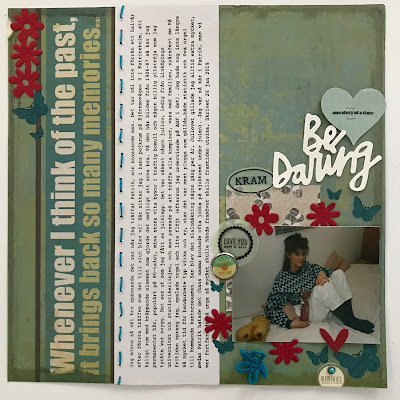 Here is the case: 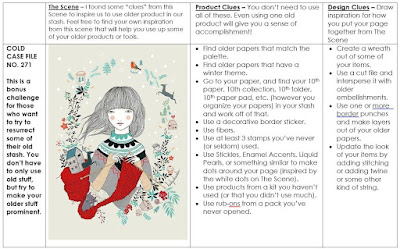 What I followed was:

The scene: the girl remind me as teenager girl doing knitting/crochet and I also followed the colors. The title on this paper was so good - it was perfect timing, as I know write down the text from my teenaging diaries (I have 25 books from when I was 6-25 years old).

Product clues:
a) I went to my 10th paper and found this green one. As I thought it was too much green on this I wrote a long documentation with my Silhouett on an old off white 12X12 paper.

b) Used 3 quite new stamps, never used before.

c) I used old forgotten Rubons that I just have used some of, long time ago.

d) I used old buttons, and red old paper flowers from a border. 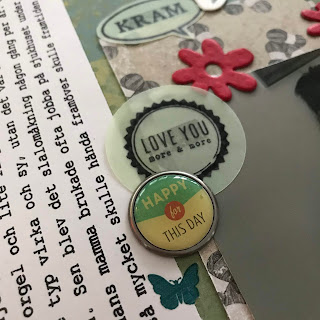 Design clues:
a) I created a wreath around the photo.

b) I added stitching, from a string that I made this bluegreen flower of (made by crochet). 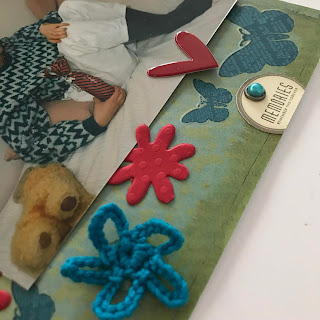 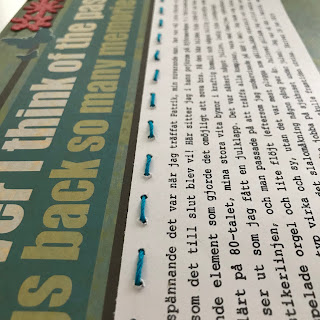 I also think it's funny that I found a heart that looked like a knitting material: 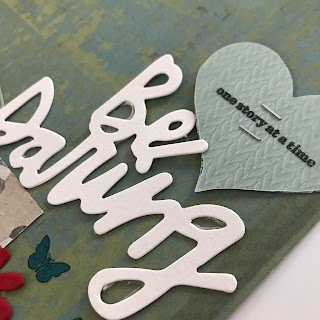 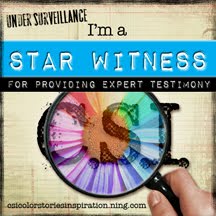 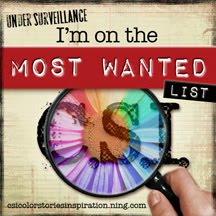 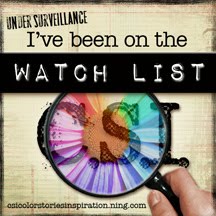